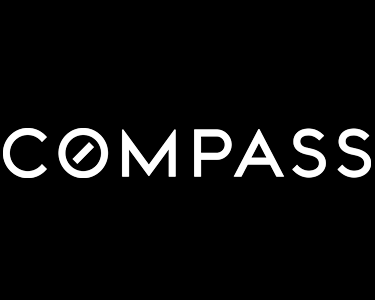 Read what our clients have to say.
Follow Us